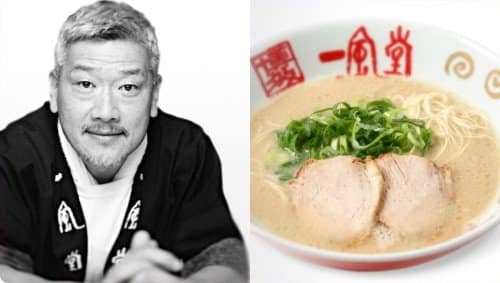 I don’t normally shill for ramenyas that haven’t opened yet, especially one that I haven’t tried first hand, but in this case, I’ll make an exception.

Shigemi Kawahara, “Ramen King”, will be opening the first American outpost of his famous Ippudo in New York City at the end of the month. Kawahara-san gained fame by taking 1st place in televised ramen battles 3 years in a row, and then won the title of “Ramen King” in a TV competition in 2005. Ippudo was first opened in Hakata in 1985, and has grown to 34 locations throughout Japan.

Big in Japan has a recent review of Ippudo’s hakata ramen in japan while the Feisty Foodie and Eater report on last Tuesday’s sneak preview.