Hey! We’ve been linked on HuffPo! On an article…called…ramen…is…racist??

Those of you in the know have probably heard the terms shina soba, which predates “ramen.” “Shina” came to be regarded as a slur against China.

“…to eat shina soba in those years was to symbolically gobble up China itself. As China represented the empire’s biggest prize, a bowl of shina soba represented nothing less than world domination.”

So it’s a provocative title, but the article’s informative and a fun read. Check it out here. 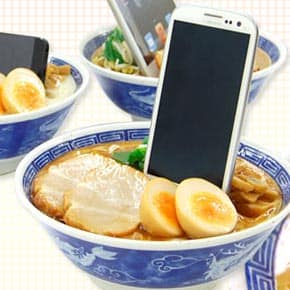 look at the size of that thing!

← random ramen picture
ramen pops up at the breadbar again →