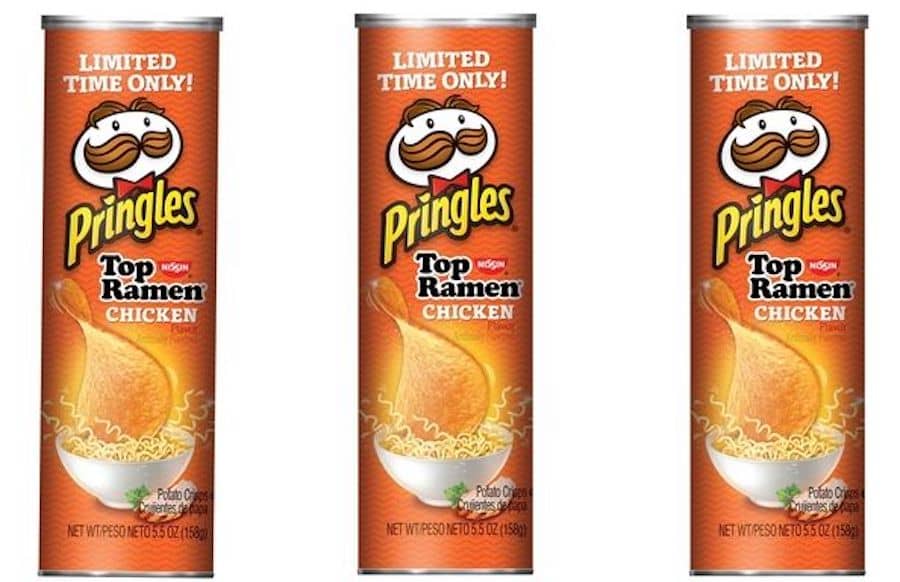 Pringles! Top Ramen! Top Ramen Pringles! Wow! My wife actually just bought a bunch of Pringles with funky flavors and it looks like we’ll need to go back to the store. The good news: TOP RAMEN PRINGLES! The not-so-good news: they’re only available at Dollar General stores.

7/8/17 Update: We just went to the only Dollar General store in Orange County (in Santa Ana), but they didn’t have it. Some web sites are now reporting that the Pringles will be available starting late July. Has anyone actually found these in their local Dollar General? 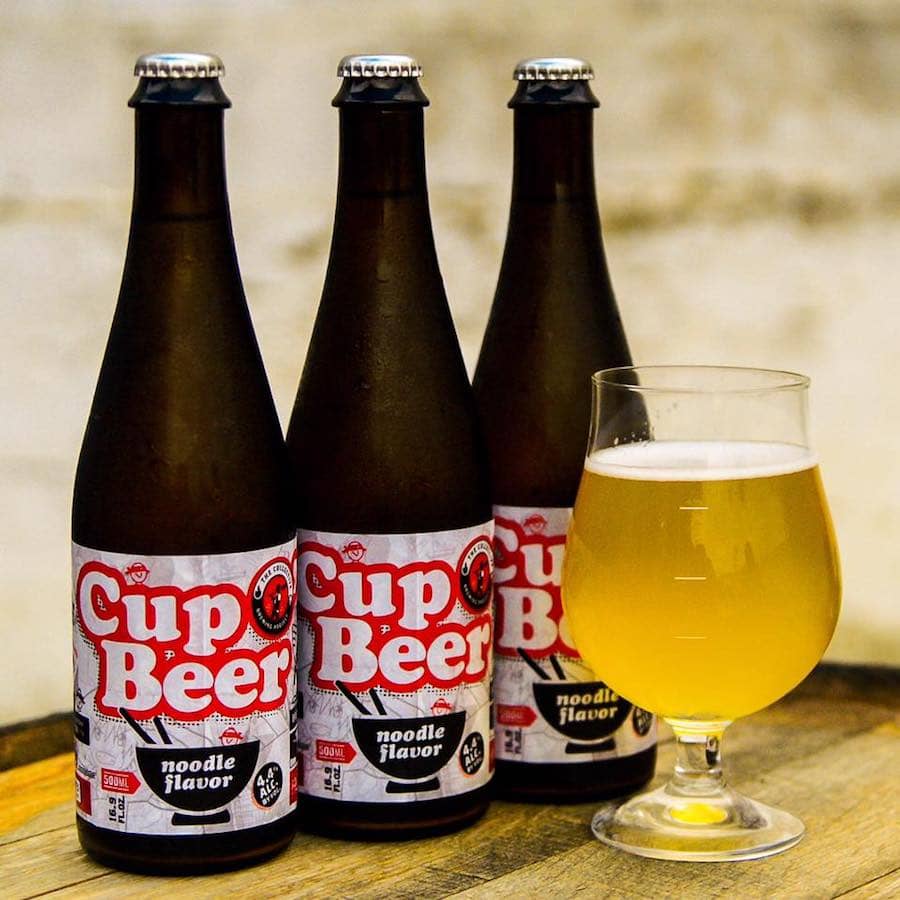 What goes well with chips? How about some Cup Noodles beer? Yes, The Collective Brewing Project, a brewery in Texas, created a Ramen Gose called Cup O’ Beer. Made with 55 lbs of ramen. $7 per large bottle. Head over to Vinepair for the deets.

end of the year links